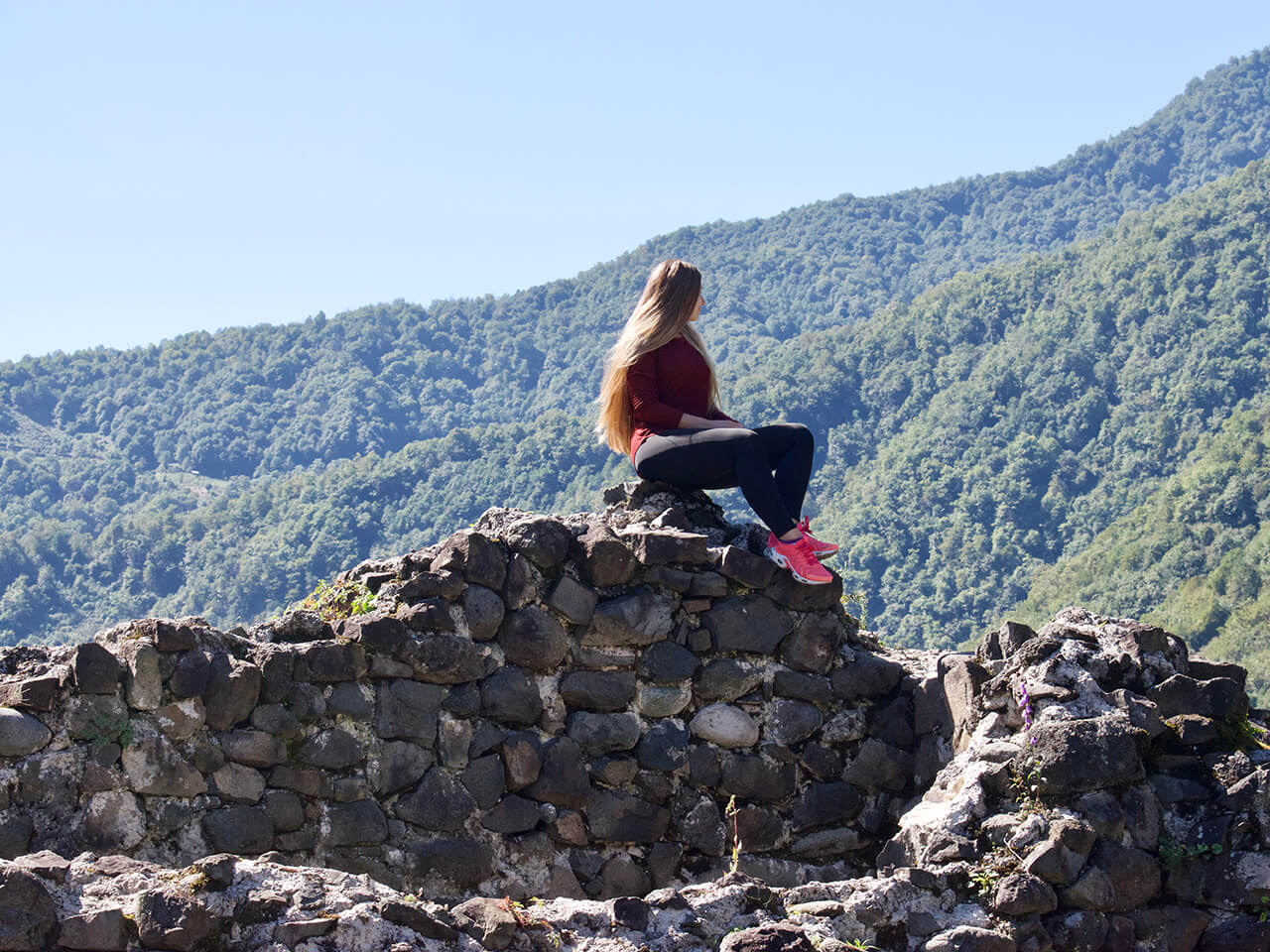 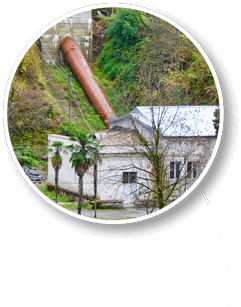 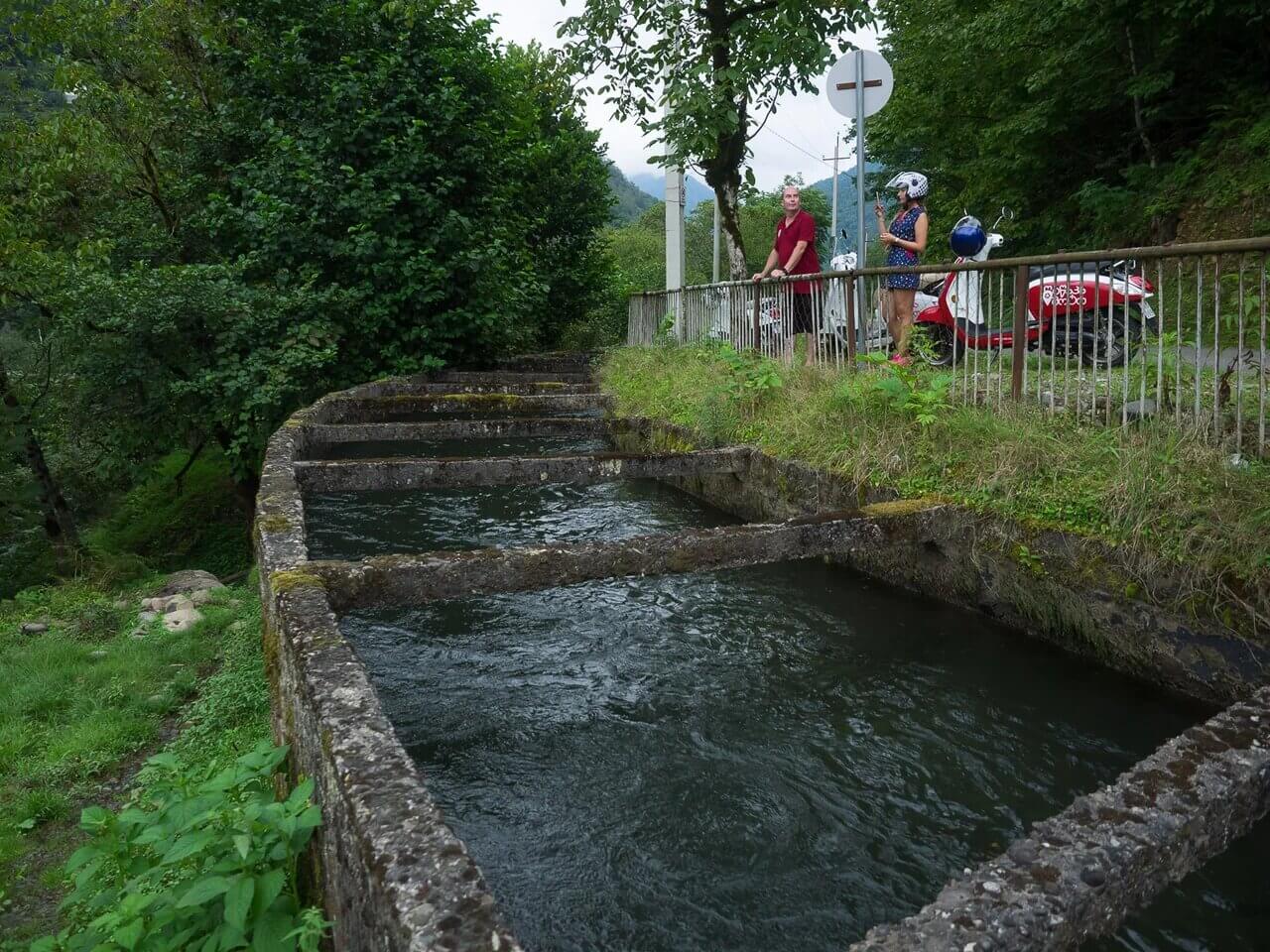 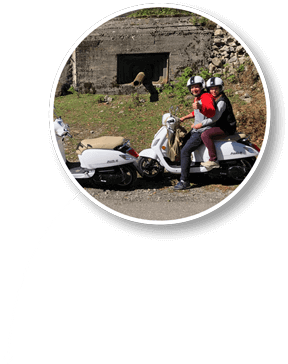 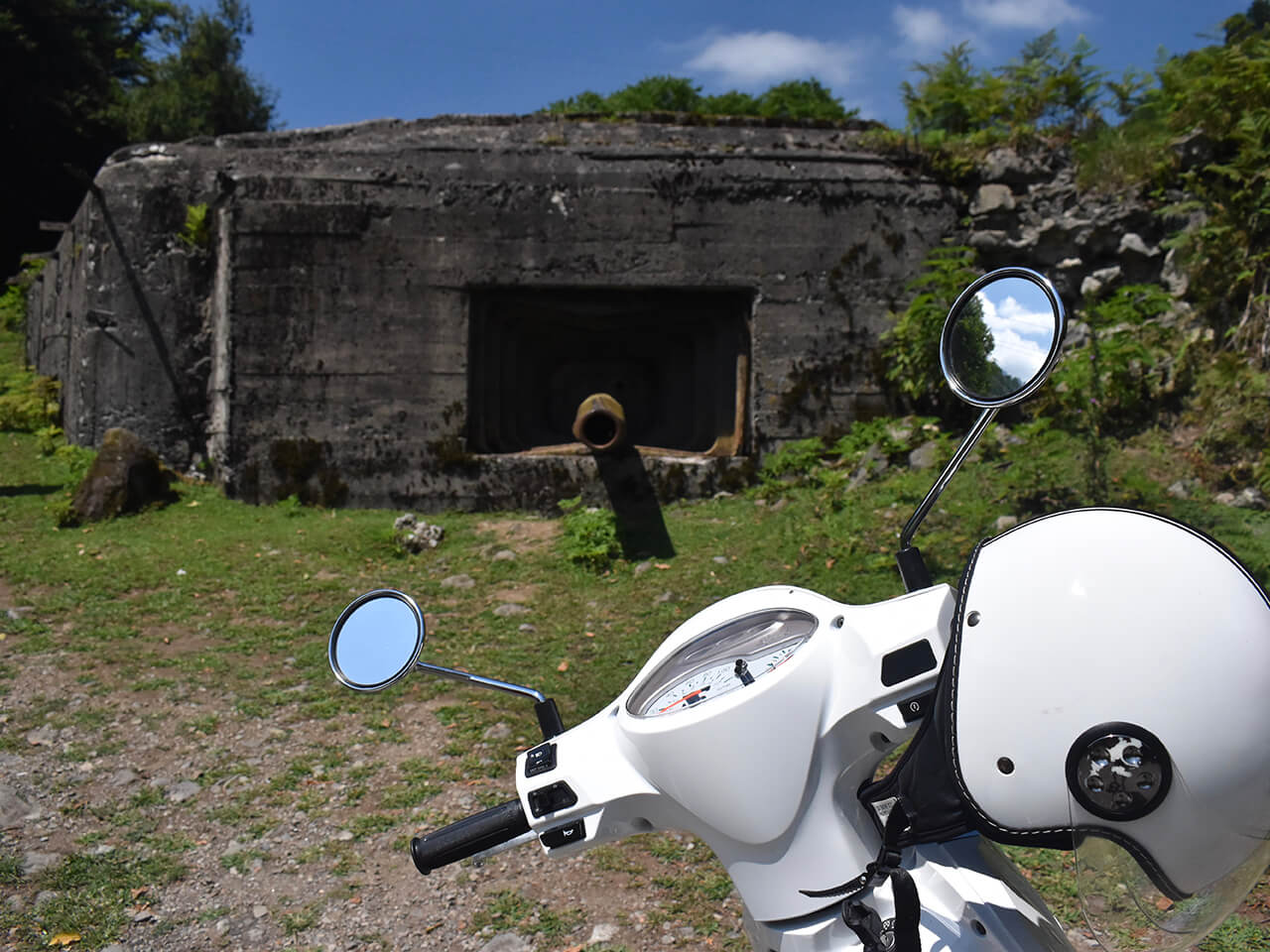 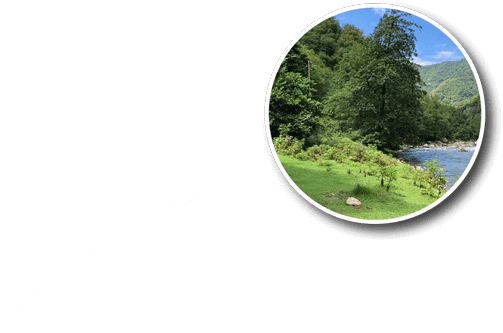 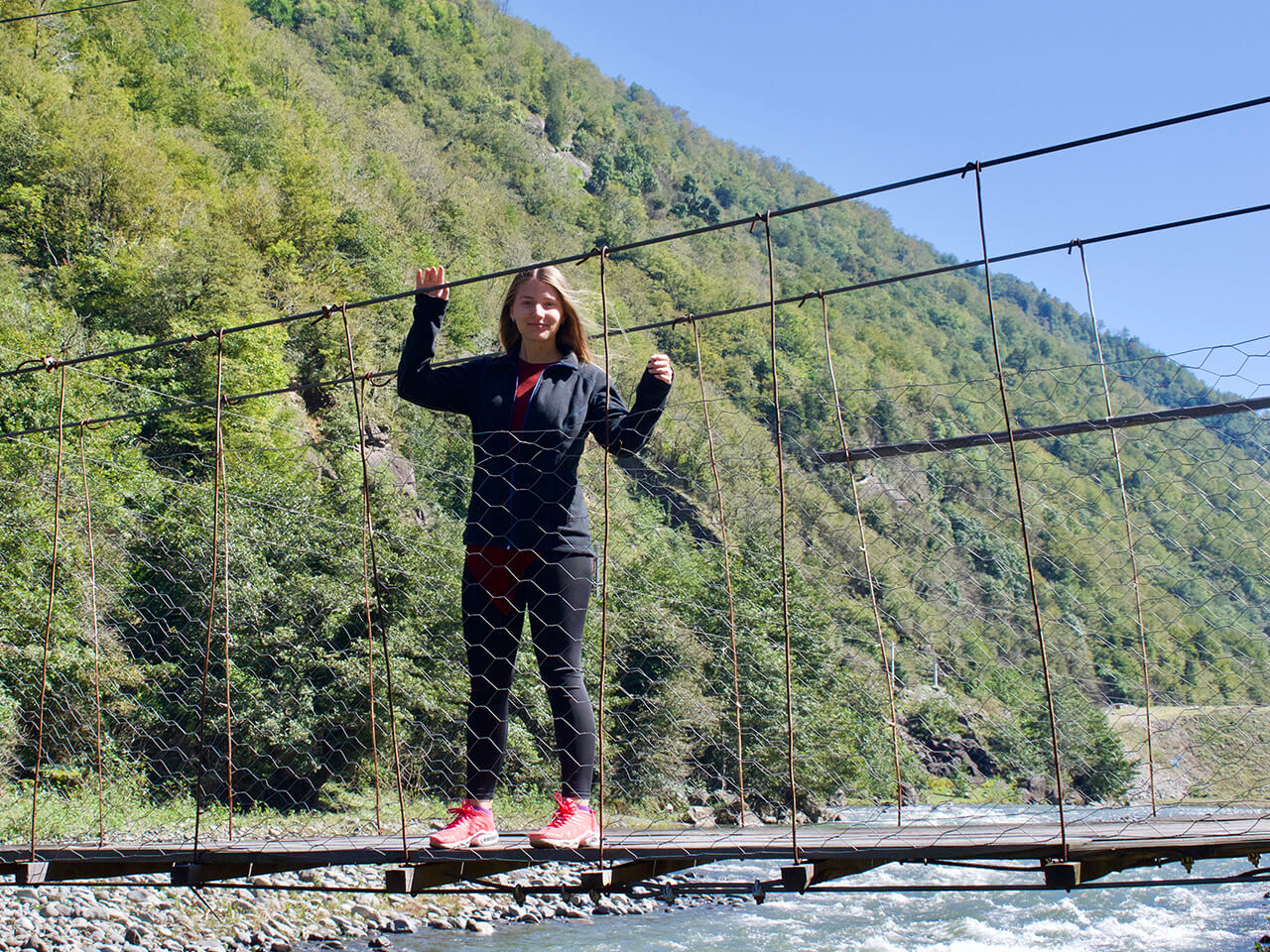 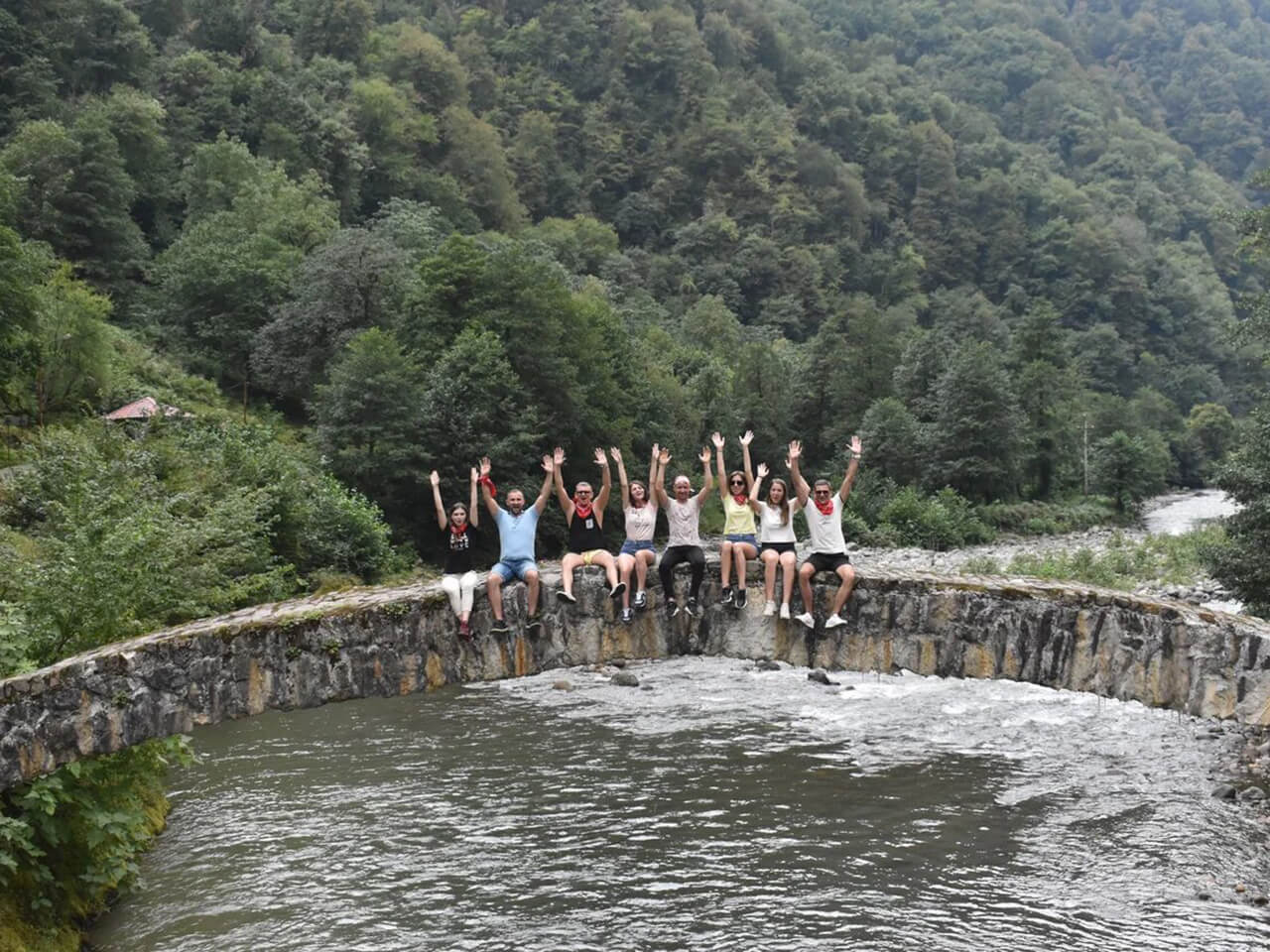 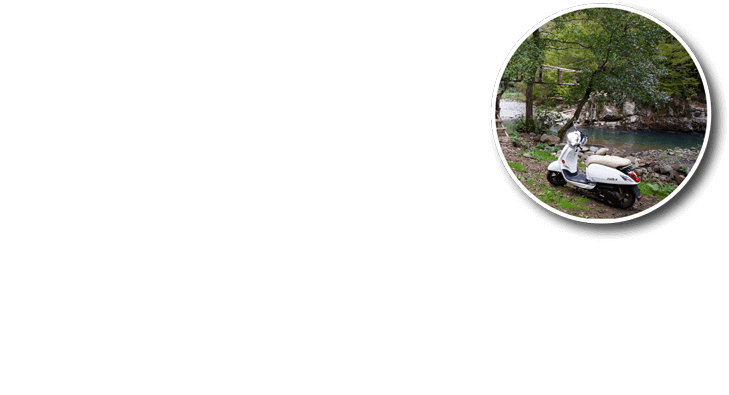 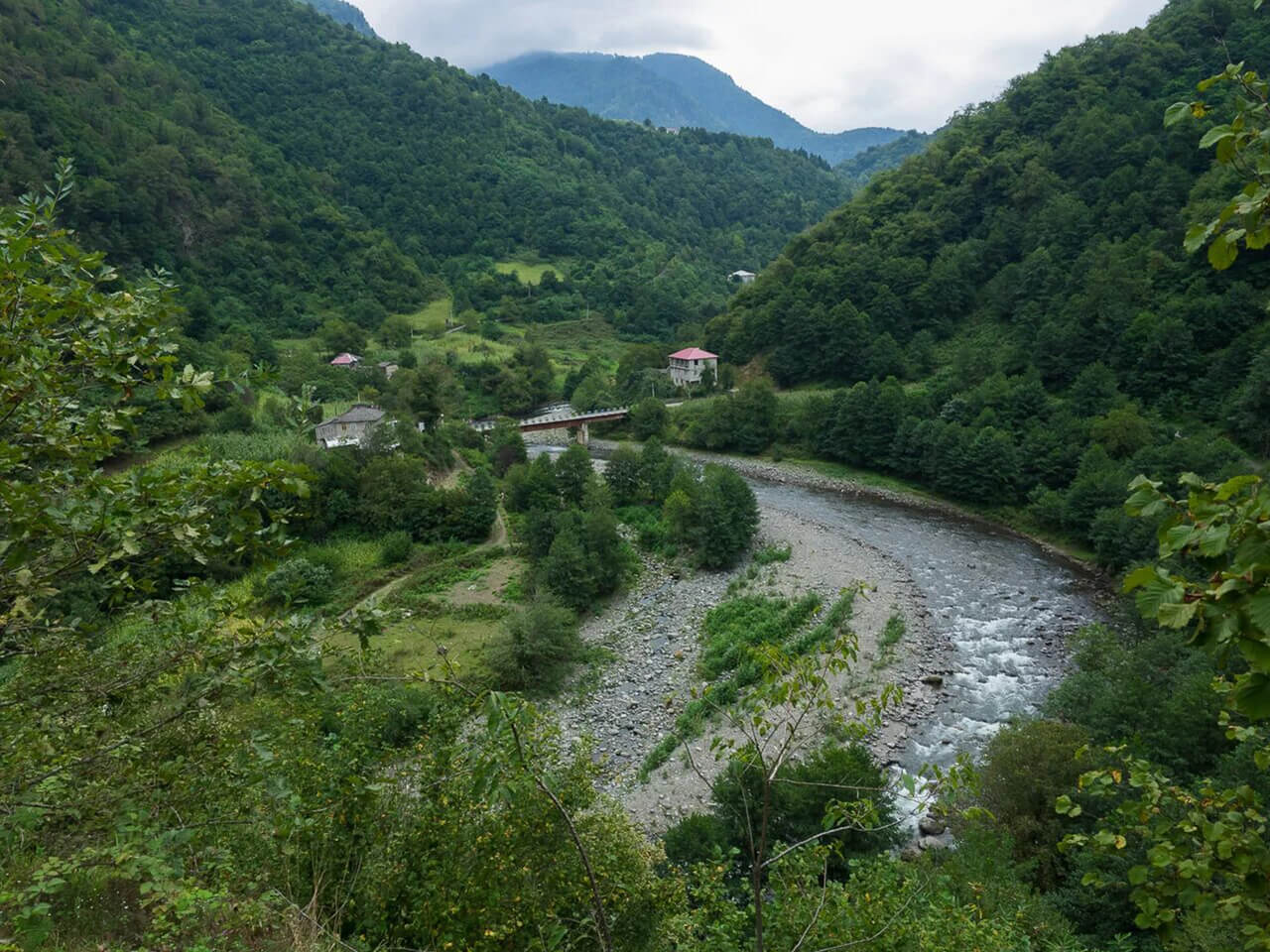 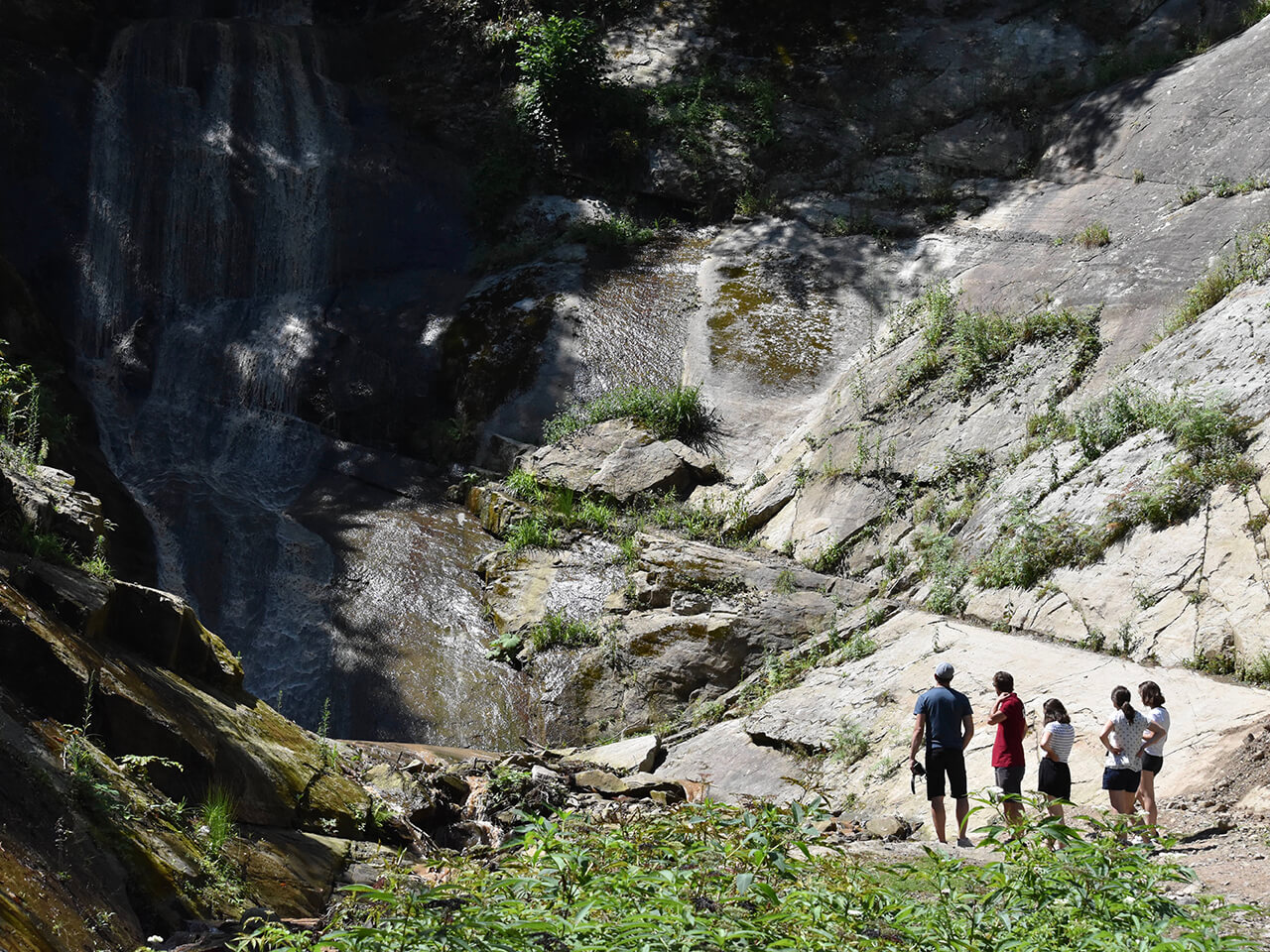 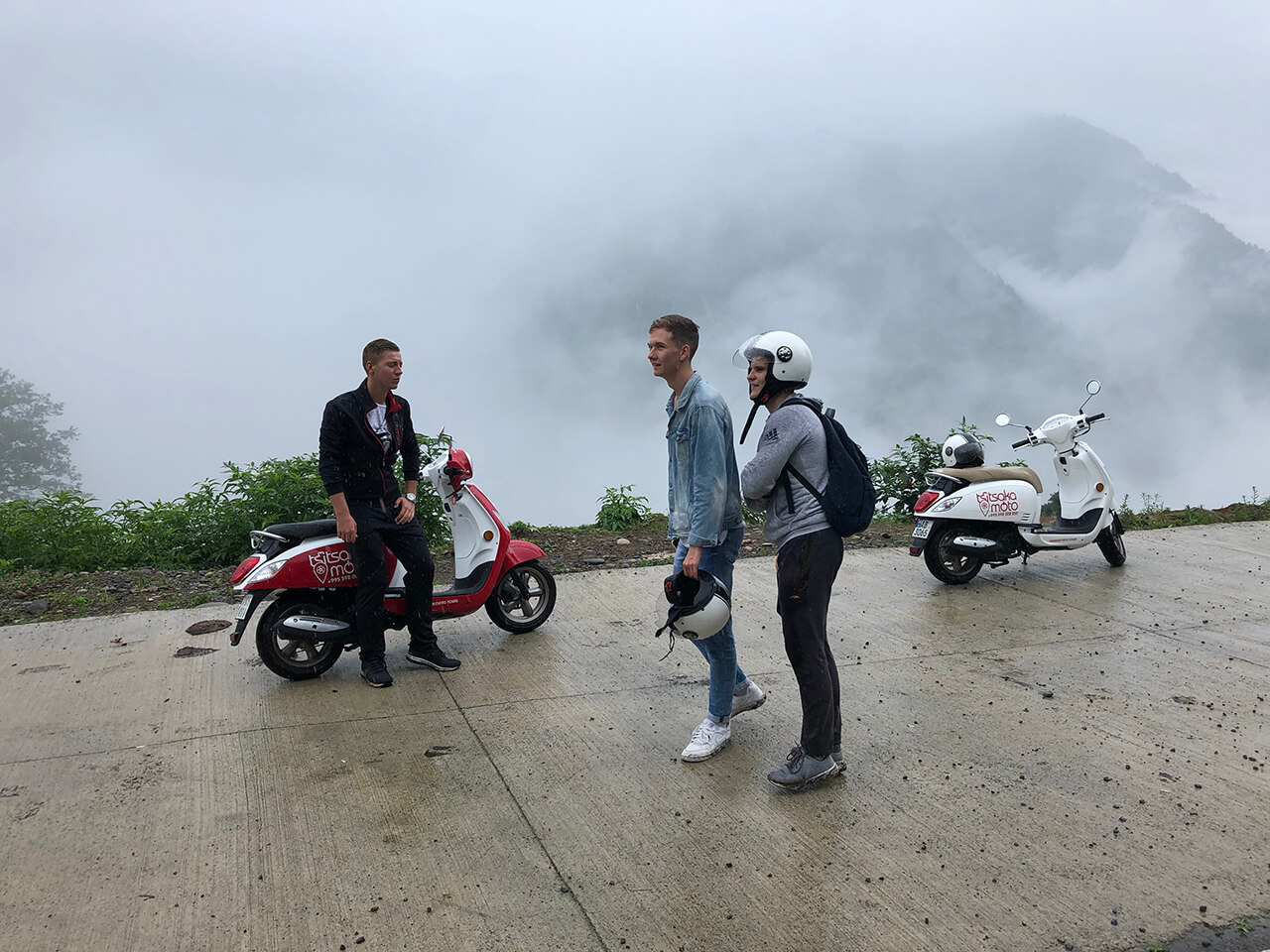 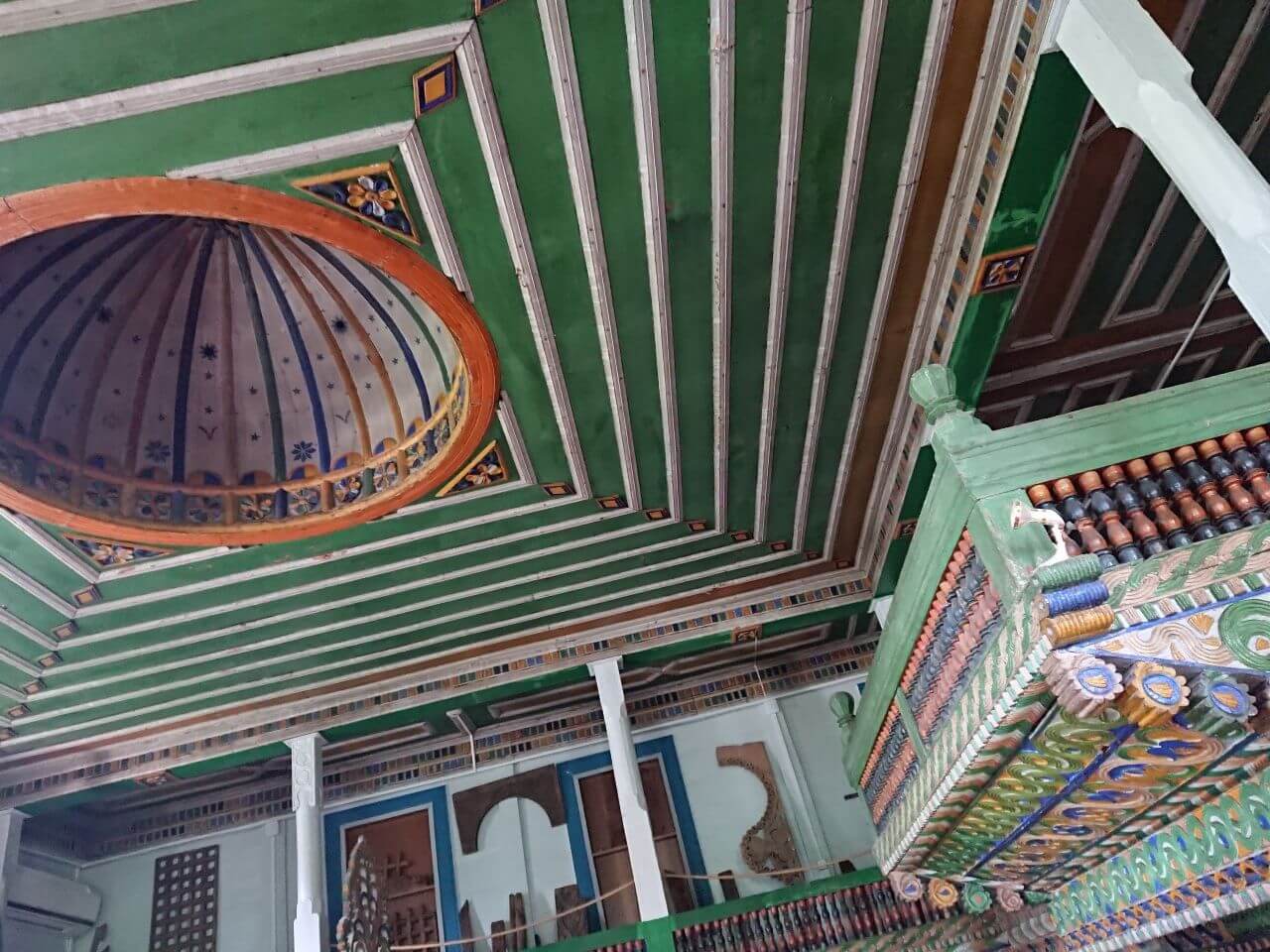 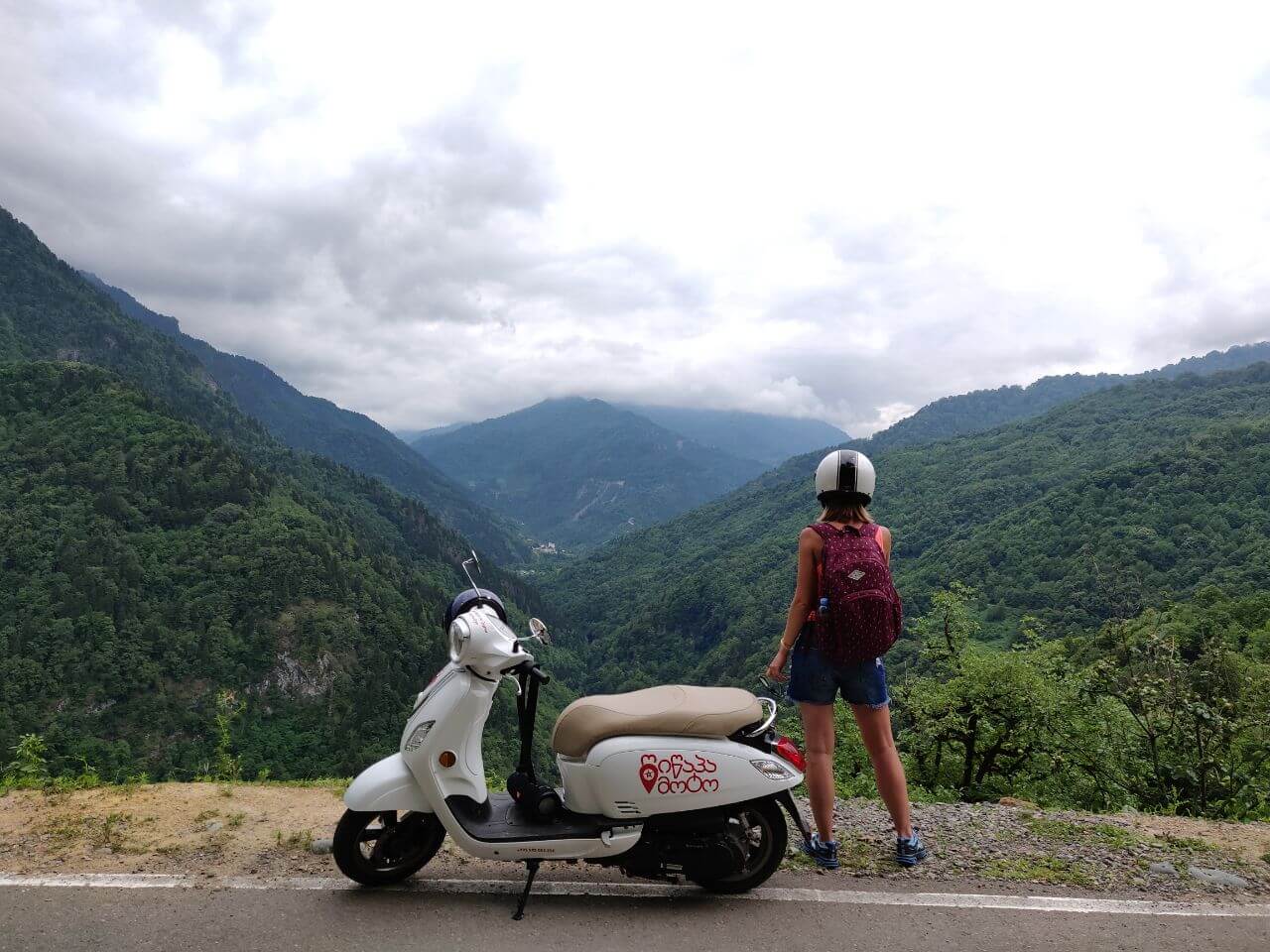 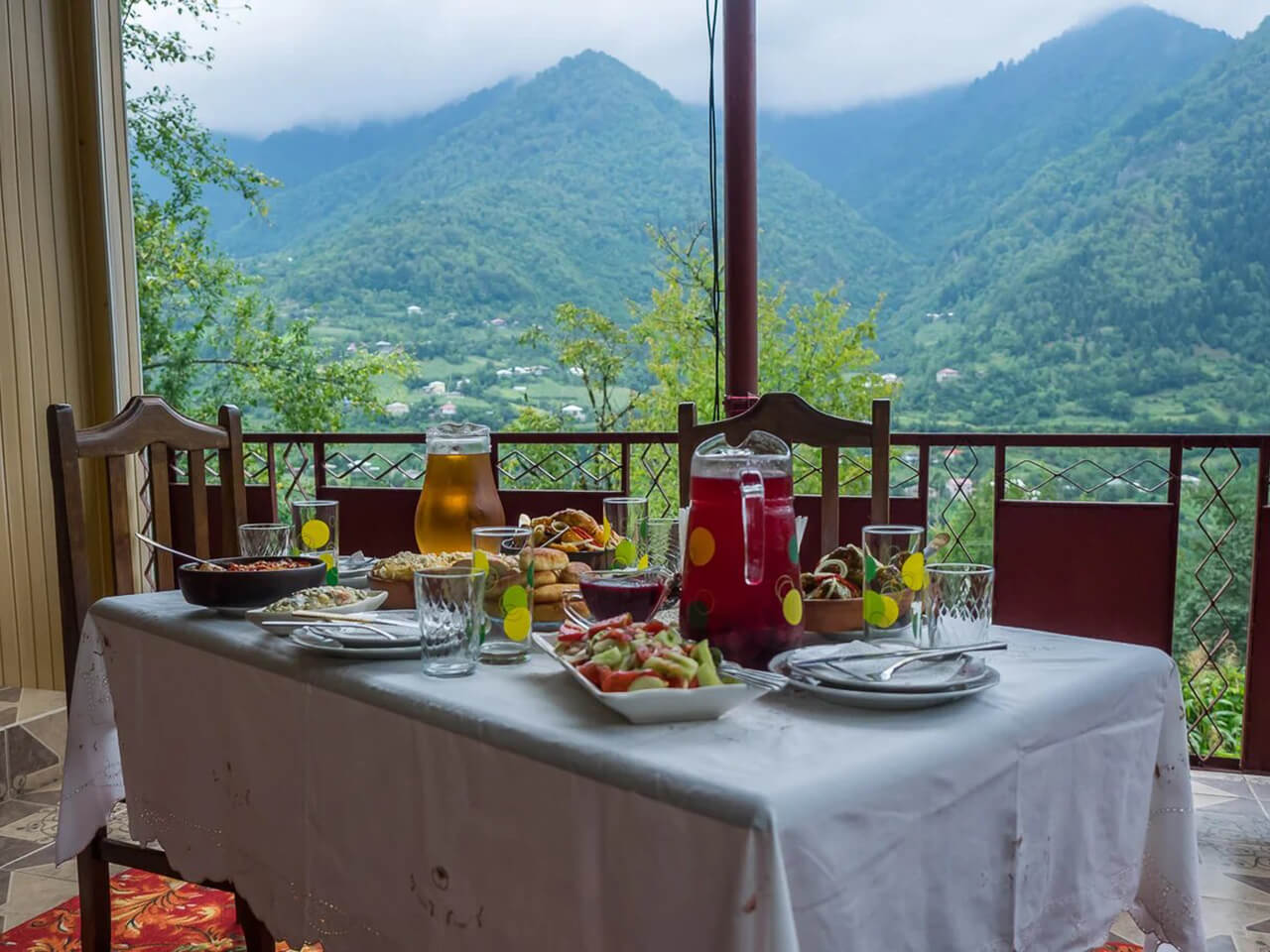 The ancient fortress of Gvara was once the key to two gorges along which important trade routes passed
Water flows to the dam of a village hydroelectric station via an aqueduct over 2 km long
In Soviet times, gorges bordering Turkey were a special area in which tourists were not allowed. Since then, unique military fortresses have been preserved here
Sometimes the only way to get to the other side of the gorge is via a suspension bridge
Most stone arch bridges were built in the 11-12th centuries and bear the name of the great Queen Tamar
From the top of the medieval fortress Kalivake, they once watched the approach of enemies, but now they have a breathtaking view of the Machahel Valley
The height of the waterfall in the village of Chutuneti is more than 40 meters
It is not necessary to take off to see the clouds from above – sometimes a moped is enough
The unique ethnographic museum is located in the building of the former village mosque, which is more than 300 years old. There are three such buildings in total: in Machakhel, in Turkey and in the museum complex in Tbilisi
From a height of almost 1000 meters, the Turkish border is visible at a glance
Lunch at the Adjara manor is not only an opportunity to try authentic products and real national cuisine, but also an amazing view of the mountains

PEPPER YOUR TRIP WITH TSITSAKA MOTO!

Routes #tsitsakamoto (tsitsaka is pepper in Georgian) pass through the most picturesque and (untrodded) places and trials of Adjara (rarely seen by tourists). This is a unique opportunity to experience Georgian nature, life and color from an unusual angle – from the saddle of a scooter. #tsitsakamoto tours are an immersion in history and ethnography: arched bridges, medieval fortresses, cottages, water mills.

#tsitsakamoto tours combine adventure and adrenaline: mountain serpentine and cows on the road, cliffs and abysses. Add to that the sounds of Georgian music, smells of cuisine and wind in the face – and you will find yourself on a tour of a lifetime.

The #tsitsakamoto service is well thought-over, accurate, and with the best of expectation to reality ratio (click here for reviews and watch video about us here).